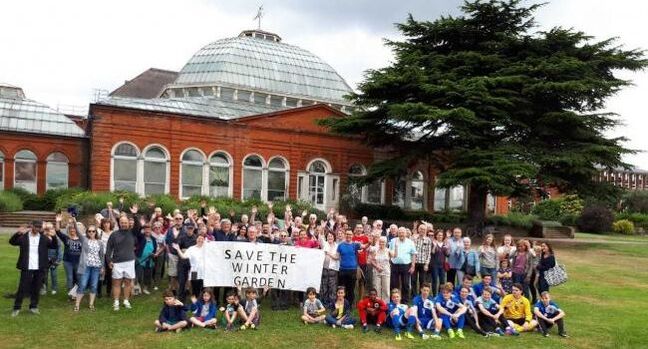 Inside Avery Hill mansion and winter gardens - a gem of Victorian heritage worth fighting to keep public...

In January and February this year, Eltham residents were given a glimpse of Victorian magnate John North's “amazingly sumptuous” legacy before it is sold off, facing an uncertain future.
​Stepping around antiques from a once opulent drawing room - now a bare senior common room - Will Robley, Greenwich University's archivist, traced the rise and fall of the mansion and winter garden's fortunes – which reflect those of its owner, the Victorian magnate, John Thomas North (1842-96) and his family. 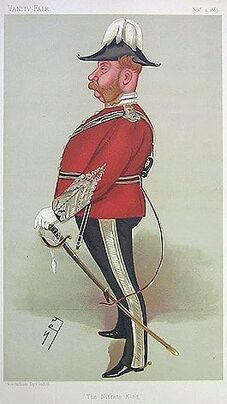 ​Known as the “King of Nitrates”, Colonel John Thomas North started out as an apprentice near Leeds. Working as a boiler mechanic in Chile, North exported nitrate fertilisers extracted from bird droppings. Profiting from unstable markets and the Pacific War he established effective monopolies in the nitrate, waterways and freight industries. He amassed a fortune as entrepreneur, investor and property speculator in Chile and Peru, in Welsh coalmines and later in King Leopold II's Congo Free State. A controversial figure, he was both admired and maligned, as this Vanity Fair caricature suggests. The New York Times, observing his extraordinary rise to wealth, described him as a 'Chilian Monte Cristo.

Returning to England, North purchased Avery Hill employed the renowned architect Thomas Cutler in 1888 to renovate the mansion as befitted his new status, lavishing millions of pounds in today's money. North commissioned centrally heated stables, Turkish baths, a baronial hall, a statue gallery and marble staircase, and even an underground tunnel leading to a strongroom for his sizeable jewellery collection. He later dismissed and sued Cutler for overspending by some £35,000 but lost the case - then employed Cutler's assistant to finish the job.
​Read more about Colonel North.
Sadly, the Turkish baths, marble staircase, the entire East Wing and several gardens were permanently damaged by incendiary bombs in the 1940s, roof leakage and subsequent neglect. The gentlemen's lavatories in marble and Burmantofts faience (glazed terracotta, below) did survive, thanks to London County Council's reluctance to fork out for a refit. ​See an image of the Turkish baths.
The winter garden, "the best survival in London of such Victorian extravaganzas”

The 100 square foot botanical garden and conservatory – the largest in the country outside Kew Gardens - was originally conceived to hide the unsightly 40 foot walls of the ballroom - and took eight years to build. The original peach house and vine houses no longer exist.  But In true Victorian style, the botanic gardens contained a wealth of exotic plants and trees from overseas, many of which survive today.  Nikolaus Pevsner, architectural historian, describes the winter garden as "amazingly sumptuous" and "flanked by fernery and conservatory, the best survival in London of such Victorian extravaganzas". 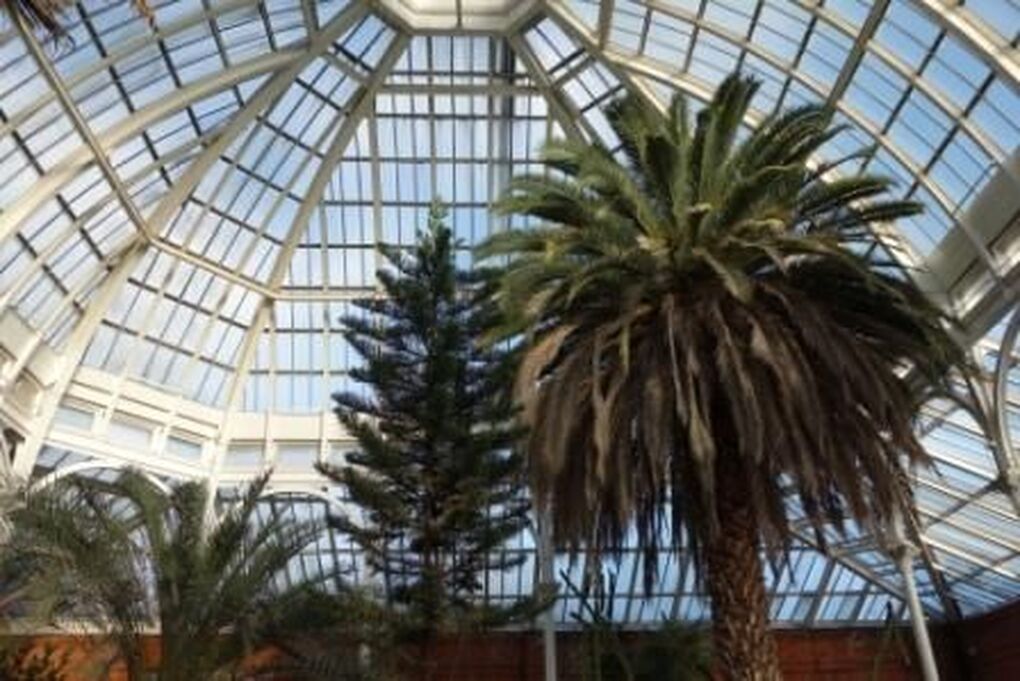 Canary date palm - the oldest in the country
​​The mansion becomes the first secular ladies' teacher training college in the country
At the Colonel's sudden death in 1896 at age 54, the house was immediately put on the market but failed to sell. It was owned by a psychiatrist for a short while, before being purchased by London County Council together with the park. In 1906, Avery Hill College of Education became the very first non-denominational ladies' teacher training college in the country, with 90 trainees. The first headmistress lasted barely three months!

​Over 100 people attended the Save Avery Hill Winter Garden (SAHWG) public meeting on Monday 21 October, expressing the depth of their interest in, and concern for, the future of the Winter Garden and the wider Mansion site. Below is a summary of the main points made at that meeting under the three headings we used in our response to the Council's consultation exercise.