There has been a mansion at Avery Hill for more than two centuries. An estate map of 1806 shows a substantial dwelling with a southerly aspect and a wing projecting in a northerly direction. Field patterns and hedgerows to the west suggest farmed occupation going back many hundreds of years.

In 1848, Samuel Bagshaw, in his History, Gazetteer and Directory of Kent, the house at Avery Hill was described as ‘a pleasant mansion overlooking an extensive district to the south, one mile from Eltham’. An auction notice in the Kentish Mercury on 14 May 1859 says it was ‘a villa seated in its own grounds with 2.3 acres of meadow, pleasure gardens and kitchen garden’. It had its own stables and home farm. It was ‘a very desirable abode for a family seeking retirement or for a merchant’. Owners were Thomas Hale, described in 1836 as ‘a proprietor of houses’ and from 1859 James Boyd, a sugar refiner, who died in 1882. 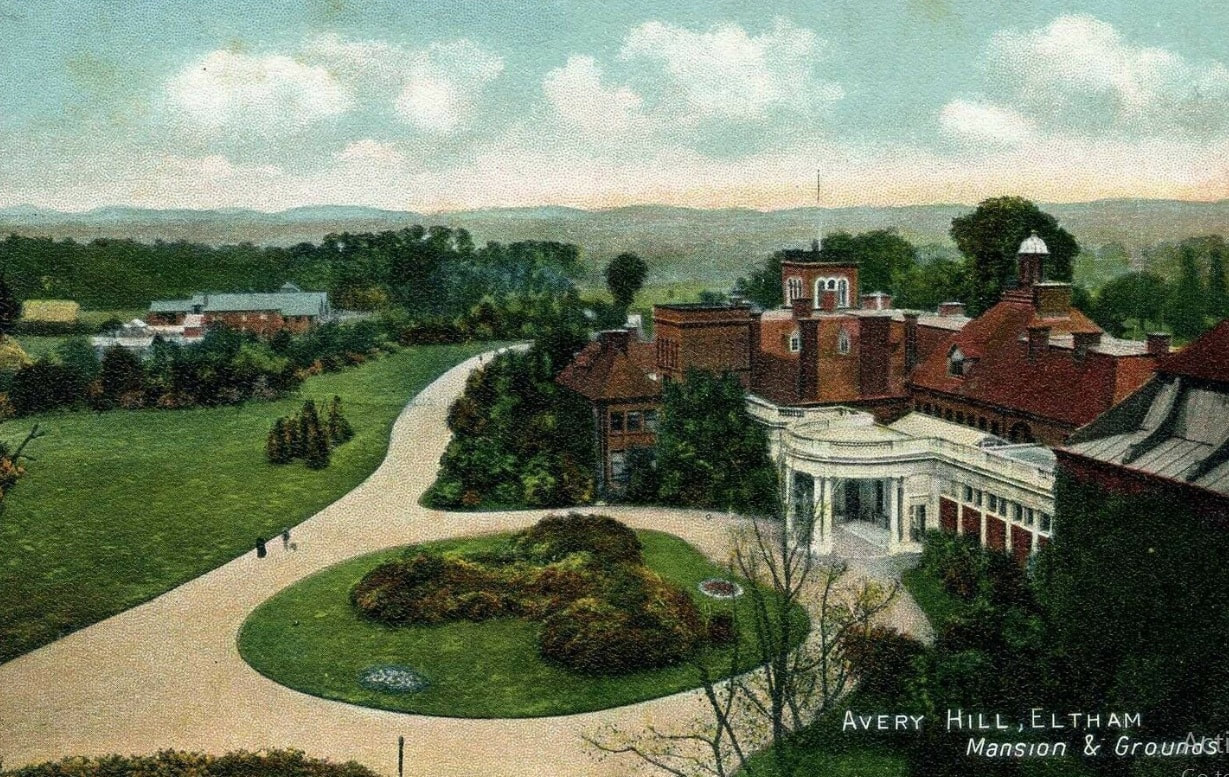 In 1884, John ‘Colonel’ North had the building demolished to be replaced by the structures which remain to this day. Although the eastern side of his Mansion was lost in WW2, the rest remains largely untouched, apart from careful adaptations carried out to the stable block for use as education.

When he built his Mansion, completed in 1890, he was one of the wealthiest men in the country, income derived from mineral extraction in South America and coal. It was the heyday of British Imperialism and Victorian industrialists left their mark on Britain’s architecture across the country.
​ 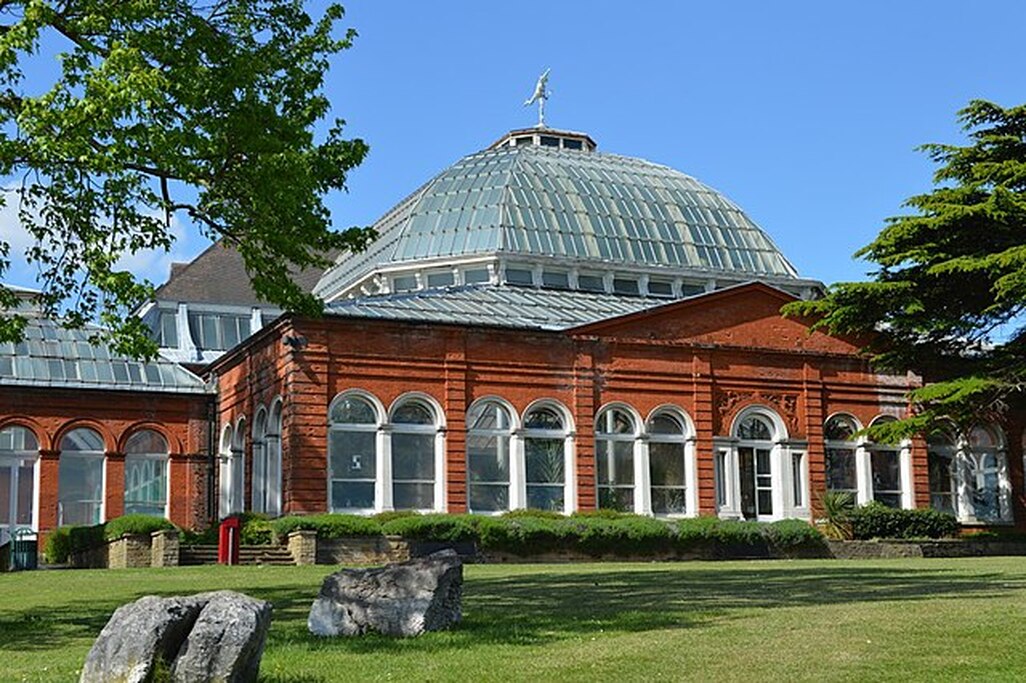 Historic England describe Avery Hill as an example of late Victorian vulgarity in the extravagance of its design and quality of materials used. The grandeur of scale can be indicated by the Winter Garden which is the highest in the UK and only the second largest after Kew. It outranks the latter in its overall presentation by its use of brick and its raised location, commanding a view over surrounding fields and into Kent. Its adjoining ‘galleries’ are on a grand scale, more redolent of an important institution or Royal occupation.

The character of its estate setting has been retained by the parkland of Avery Hill Park, a freely open and accessible public resource. To the west, the estate atmosphere is reinforced by the remaining existence of stables and grounds cottages, also the openness of aspect.
​What can be witnessed of Col North’s buildings from his six year occupation of Avery Hill include the two ‘Lodge’ buildings, located when he had the road diverted from the frontage of the Mansion; the perimeter walling to the north and east; the entrance portico from Reinickendorf Avenue; the Winter Garden, the sculpture and pictures galleries (ballroom, now library); the terrace to the west; the stables; the water tower and ground level ‘pump room’, the landscaping between Reinickendorf Avenue and the wall; topography – in terms of the natural slopes, particularly to the north and west of the entrance roads;  many of the trees which date back centuries; the exterior staircases; stud groom cottage and vernacular stabling blocks of antiquity. ​
The overall collection of buildings is sufficient in scale and unaffected by modern developments to retain the initial intentions of their design; all the replacement modern buildings to the east have been carefully executed to respect their older neighbours and adaptations to the stable block have been achieved carefully with appreciation of style and scale; the railings alongside the entrance roads, while tatty, are correct in terms of scale and style and reinforce the ‘stately mansion’ ambience.

​Since 1904, when the London County Council ​​acquired the site, public access, and therefore, appreciation, of this heritage asset has been free and beloved by generations of local people.
Subscribe