From apprentice to "the King of Nitrates" 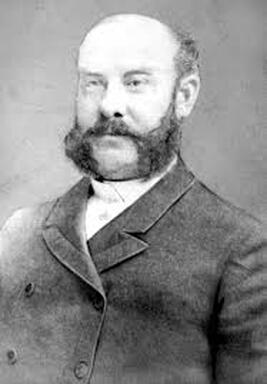 John Thomas North (born January 30th 1842) was the self-made son of a Yorkshire coal merchant and 14 years old when his father died.  He started out as a boiler mechanic, travelling to Iquique, now in Chile.

There over thirteen years he made his fortune through various schemes, chiefly by mining and exporting nitrates, in the form of bird droppings (known as guano), to England. Nitrates taken from the cliffs were used as fertiliser and in gunpowder until after 1912, when German chemists developed synthetic ammonia. North’s wealth was amassed swiftly, and he became known by many as ‘the Nitrate King’.
​

​John North had married the daughter of his business partner, Jane Woodhead, in 1866 before leaving for South America.  They had three children: Emma, Arthur and Harry.  Jane North outlived her husband by thirty years. Read the North family tree. 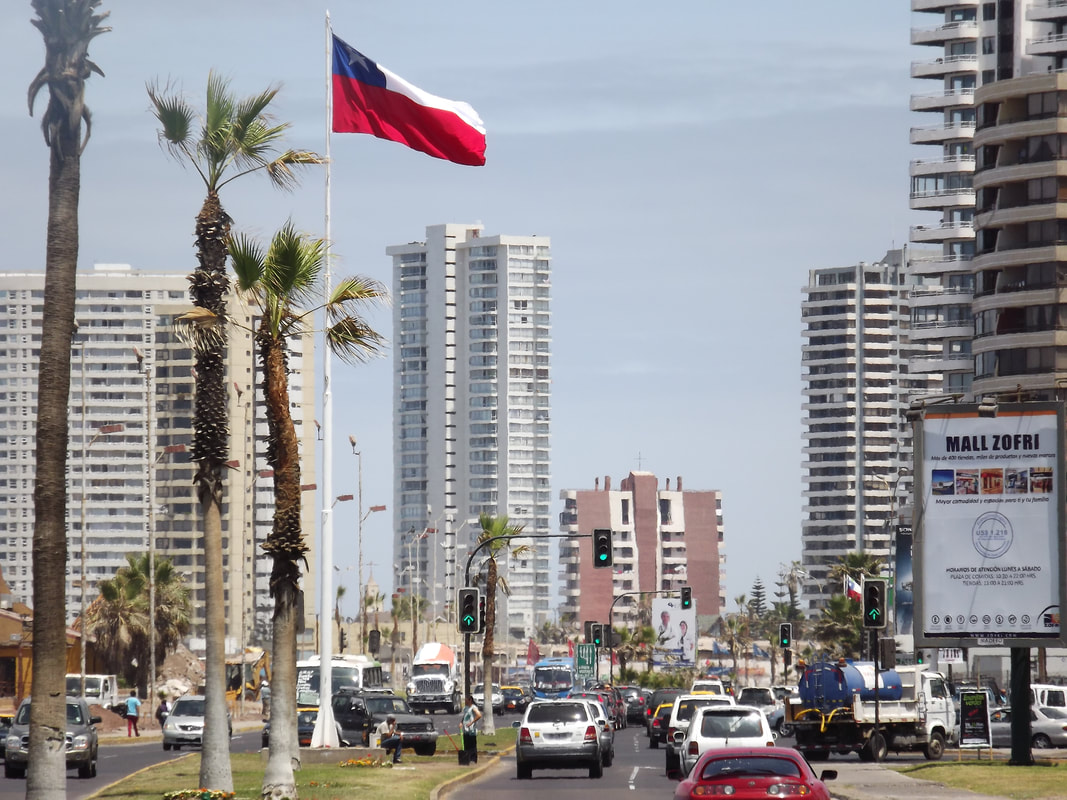 North builds a mansion fit for a king 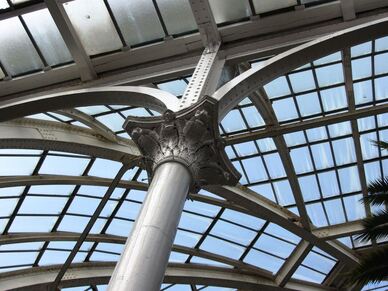 In 1883, North rented the mansion, together with 37 acres of land, from the widow of a wealthy sugar refiner, James Boyd. North would later purchase the entire estate and add a further 100 acres to it, including the land of Crown Woods, Ox Leas and Shepherd Leas woods. The entire land purchased covered 600 acres(2.4 km2).
​
Although Boyd's mansion was by no means small, North decided to enlarge it in order to build, amongst other things, galleries to house his art collection. He commissioned architect T.W. Cutler (who had recently designed an Italianate Exhibition in London) to design and build the house’s improvements. One of the most striking features of the plan was a large domed structure of iron and glass - the Winter Garden - in which North was to house plants from around the world. By the time the house was completed, North had also added a Fernery, a conservatory and an ornate Turkish bath house.

​A separate stable block was, like the mansion itself, centrally heated and lit by electricity generated in an engine room to the west of the main building. The final cost for all the improvements to the estate was approximately £200,000.
Jane North almost immediately put the house on the market, but took it two years to sell - at a great loss. The estate was bought by Alonzo Henry Stocker, MD, one of the best-known specialists in ‘lunacy’. However, Stocker never took up residence at Avery Hill and the house remained empty for another eight years.

Decorations and honours from four nations 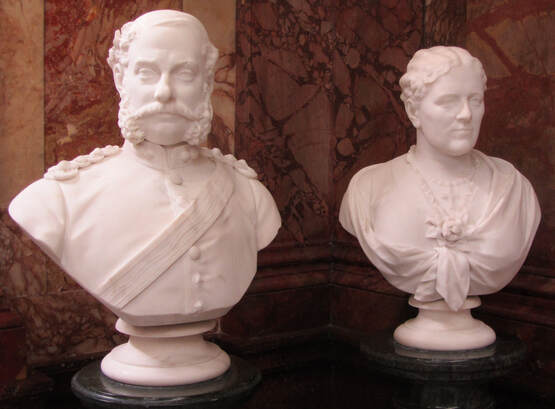 Self commissioned statues of Colonel and Mrs North
North's contributions to public services and agriculture internationally earned him foreign Orders from Egypt, France, Italy and Belgium.

​In 1905, North's son, Sir Harry North, was conferred a knighthood by King Edward VII, whilst residing at Lemon Well house, adjoining the Avery Hill Estate.
"The funeral of Colonel North was a singularly impressive demonstration of the esteem and regard in which he was held.  The interment was in the Parish Churchyard [now Eltham Church].  Some 800 wreaths and floral designs, requiring six vehicles for their conveyance, were sent by friends and societies from far and near.  The procession was of such dimensions that when the Church was reached the last carriage had not left the keeper's cottage in the Bexley Heath Road.  Every shop and public house in the village was closed upon the occasion, and the blinds of every house in the High Street were lowered.  Among the distinguished visitors at the grave was the Belgian Ambassador, representing the King of the Belgians, while the Khedive of Egypt sent a letter of condolence to Mrs North."​[from "The Story of Royal Eltham", R.R.C. Gregory, p. 544] 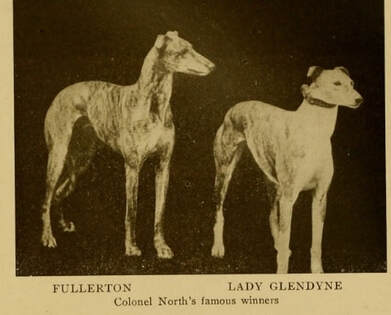 Colonel North was a keen dog owner and racer of greyhounds.  His prize greyhound Fullerton won the prestigious Waterloo Cup four years in a row from 1889, dislodging the record of the famous Master McGrath (a "guest" of Queen Victoria's at Windsor Castle). The Victorian sport of hare coursing was hugely popular in North's day but finally banned in 2005 after campaigning by the League Against Cruel Sports.

Kirkstall Abbey - North's gift to Leeds by MTaylor848 CC 3.0
North is gratefully remembered by his home City of Leeds for buying and donating Kirkstall Abbey and grounds in 1889 at a cost of £10,000.  That same year he was made an honorary freeman of the borough. He also contributed generously to the construction of Leeds City Infirmary, now Leeds Infirmary and Yorkshire College of Science, which later became the University of Leeds.

Colonel North was a controversial figure with a huge personality, as described by the Thoresby Historical Society: "When he arrived in Leeds for the ceremony he was mobbed and cheered. His huge popularity led him to stand as Tory candidate for West Leeds in 1895, a campaign he fought with supreme showmanship but not the slightest concern for political issues. He lost by only a few votes."

Generosity to the people of Eltham 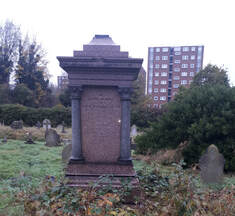 John North's grave, Eltham Church
By the time he died, North's business was collapsing. the bereaved family sold much of their equity and moved away from Eltham.  However, as the author R.R.C. Gregory states: "The name of Colonel North will long be remembered by the parishioners of Eltham.  His bountiful hospitality, his thoughtful consideration for his poorer neighbours, especially at Christmas time, when it was his annual custom to provide every cottage with the good things needful for the season's festivity, his generous patronage of local sport, and his readiness to give of his wealth towards the maintenance of local institutions, charitable and otherwise, are memories that will long be associated with his name and with Avery Hill." ["from The Story of Royal Eltham", p. 541]
Subscribe